Current and Past Corporate Work and Clients (Selected)

I run a company that writes and produces memoirs for people, corporations, or other entities (at one point I was asked to write a “memoir” of a family-owned island). 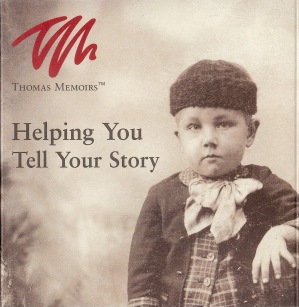 As a consultant and in-house writer, I have produced various types of material, including the CAIS Governance Guide, Ahead of the Game (a handbook for new Heads) and the ongoing series Making the CAIS: blogs written for Heads from across the country – see over 20 CAIS blog posts at https://www.cais.ca/about-cais/newsletters-and-blogs/making-the-cais/~post/keeping-an-open-mind 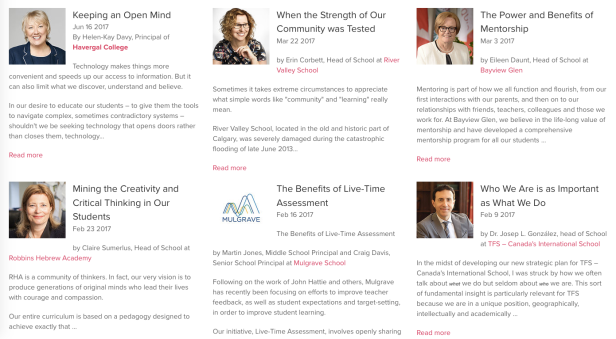 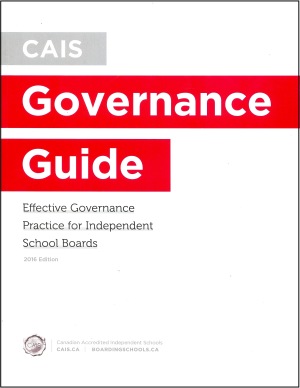 As the Acting Director of Development for The Leo Baeck Day School, I was responsible for stewarding annual revenues of ~$750,000 in campaign pledge payments, and soliciting ~$250,000 in Annual Campaign gifts. I was responsible for donor research, cultivation, solicitation, and stewardship for the school’s ongoing capital campaign, with particular emphasis on major gifts of $18,000+. I led the staff responsibility for the Board Development Committee, including strategic planning. I organized and oversaw cultivation, solicitation and stewardship special events, including a campaign for a new elevator, a security enhancement fund, and school-wide stewardship events. 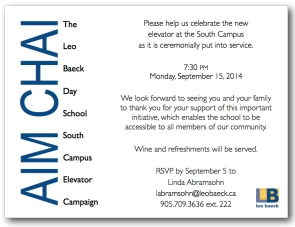 As the Director of Corporate and Foundation Giving for the Corporation of Massey Hall and Roy Thomson Hall, I had chief staff responsibility for two successful $8 million asks to the federal government and to the provincial government. I worked closely with the senior leadership, and with senior members of the Board, including the Chair of the Board. I was responsible for drafting the case for support, and for research, cultivation, solicitation, reporting and stewardship for corporations and foundations – part of the ongoing major development campaign for Massey Hall. I was also the chief editorial consultant, and negotiated the publication of the book Roy Thomson Hall: A Portrait.

From August 2007 to January 2012, I was the founder and President of Arbopals Inc., an environmental website and virtual world for children. As users played on Arbopals, real trees were planted on their behalf in 21 countries around the world. I was responsible for business and financial planning, website development, marketing, IP and legal issues, and investor content.

I was the editor of this major economic impact study produced for the Canadian government by international consultants Michael Porter and the Monitor Company. 468 pages.

I produced a range of fundraising material, including research, cultivation, solicitation, and stewardship documents for various corporate, foundation and individual donors. 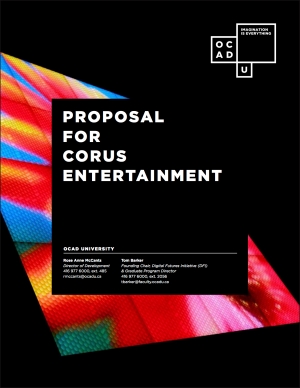 As the Director of Communications and Public Relations, I wrote and edited many documents for the school, including fundraising material, the award-winning BSS Magazine, and academic and extra-curricular marketing material. 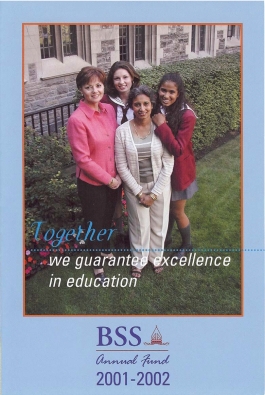 I was employed at the U of T full-time for 12 years, and have also done work for them as an independent consultant and contractor. Some U of T projects: 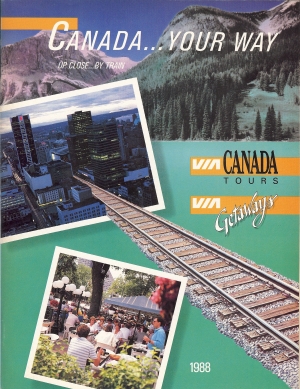 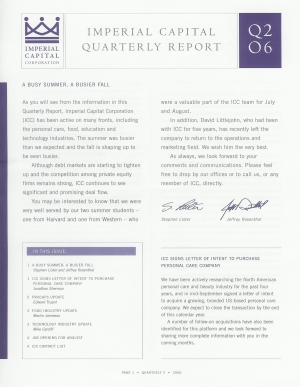 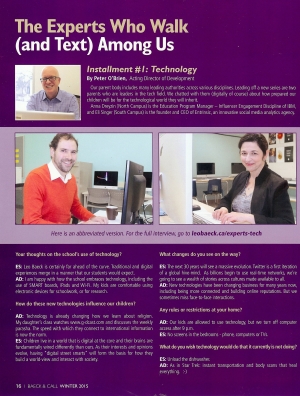 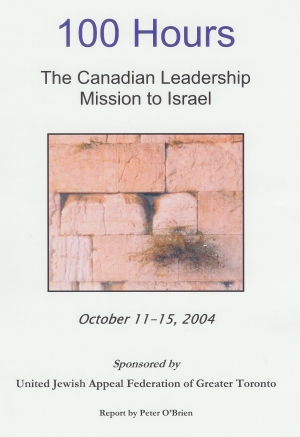 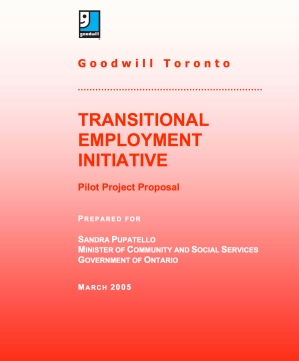 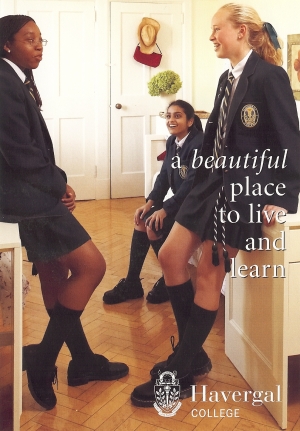 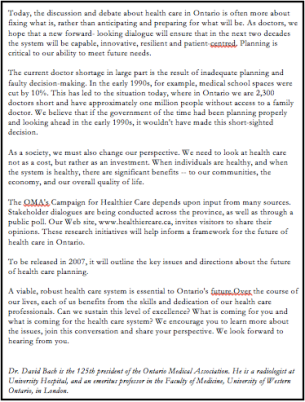 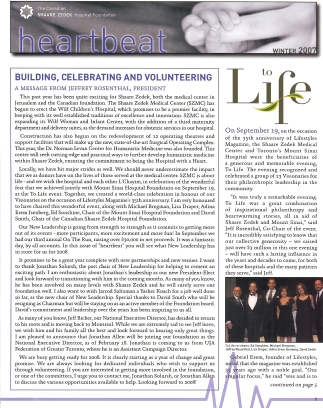